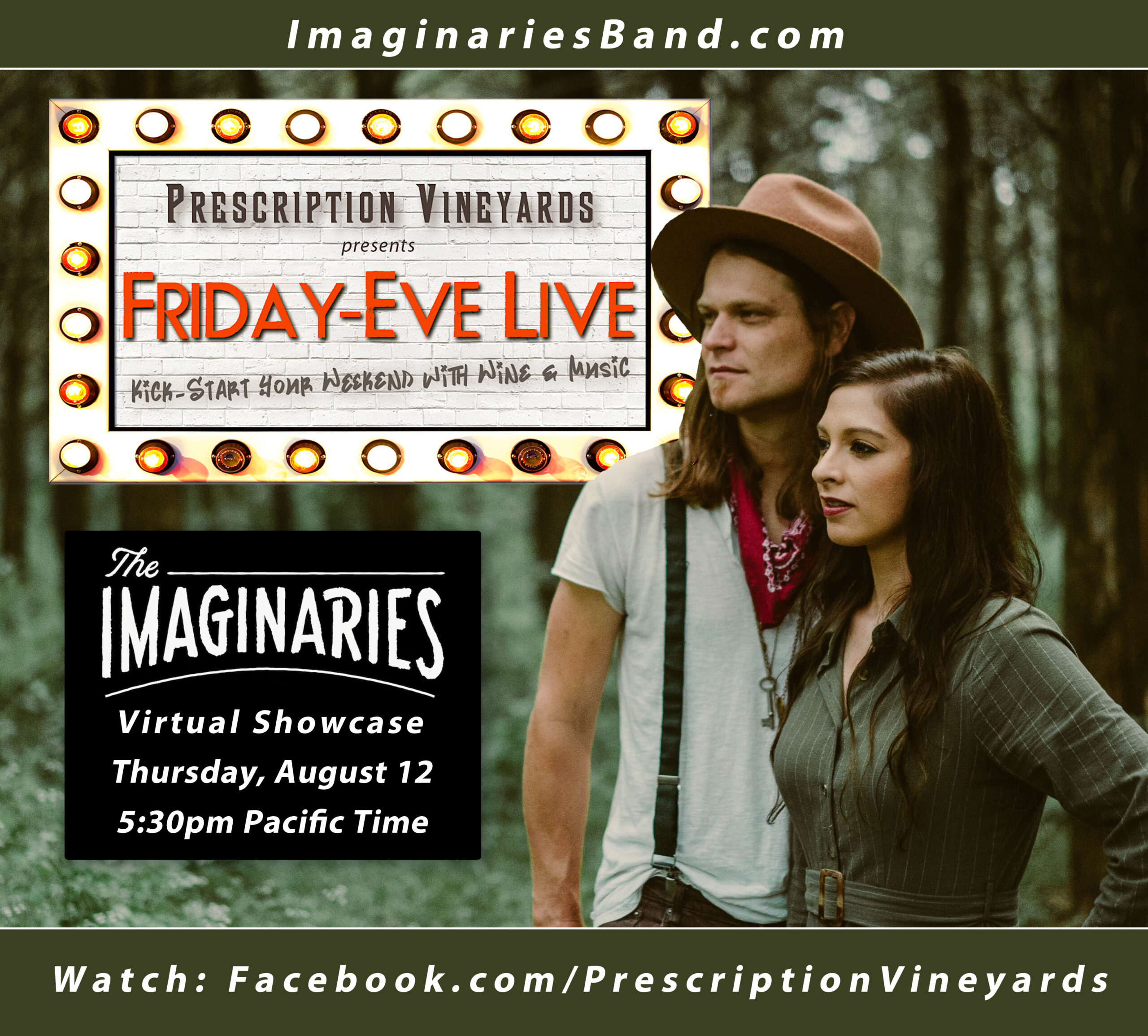 
Celebrate diversity through the art of short film!

Last day to save on Holiday Ground Shipping is Dec